by Powerhouse Museum
Unpopular draws on the never-before-seen archive of music promoter, record company founder and entrepreneur Stephen Pavlovic, taking audiences behind-the-scenes of the alternative music scene in the 1990s.

Unpopular comes from the idea that alternative music in the 1990s began as a movement that deliberately avoided the mainstream and anything popular. It became the dominant cultural movement of the 90s with artists that helped define the genre – Sonic Youth, Beastie Boys, Mudhoney, Nirvana, Bikini Kill, Fugazi, Pavement, The Lemonheads and more.

Entry is free, no bookings required. 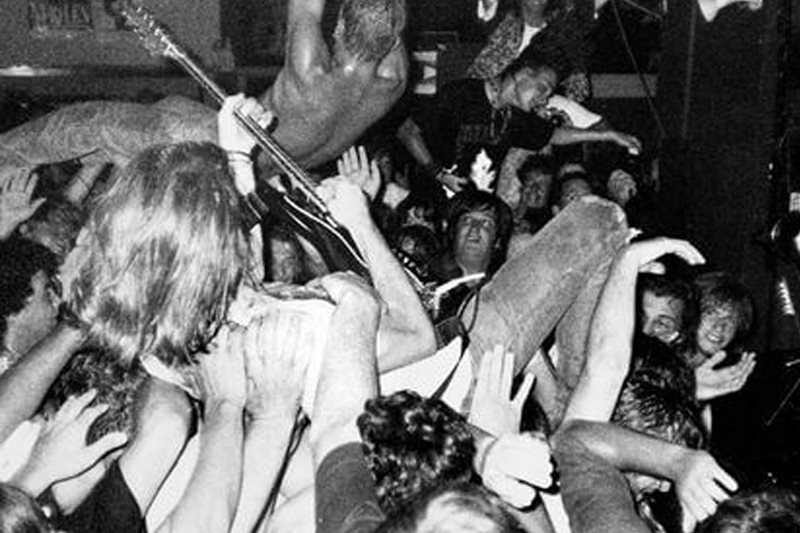 Never miss out on events

Get updates on the latest events from Darling Harbour.