by International Convention Centre Sydney
Featuring a star-studded cast of singers from London’s West End, this epic production celebrates the music of the biggest rock band ever - Queen!
Get Tickets

After a sell-out tour of Britain, Queen by Candlelight is rocking out at The Darling Harbour Theatre on Sunday 5 February 2023. Featuring a star-studded cast of singers from London’s West End, this epic production celebrates the music of the biggest rock band ever - Queen!

Producer Daniel Wood said: ‘The show has sold out at venues across the UK so we are really excited to be bringing it to an Australian audience on an even bigger scale. The stage will be bathed in candlelight as our stellar cast perform the hits of Queen like you’ve never seen before!’

The show features over 20 of Queen’s hit songs including Bohemian Rhapsody, We Are The Champions, Don’t Stop Me Now, I Want To Break Free, and many more!

Please note: This is a music tribute show. 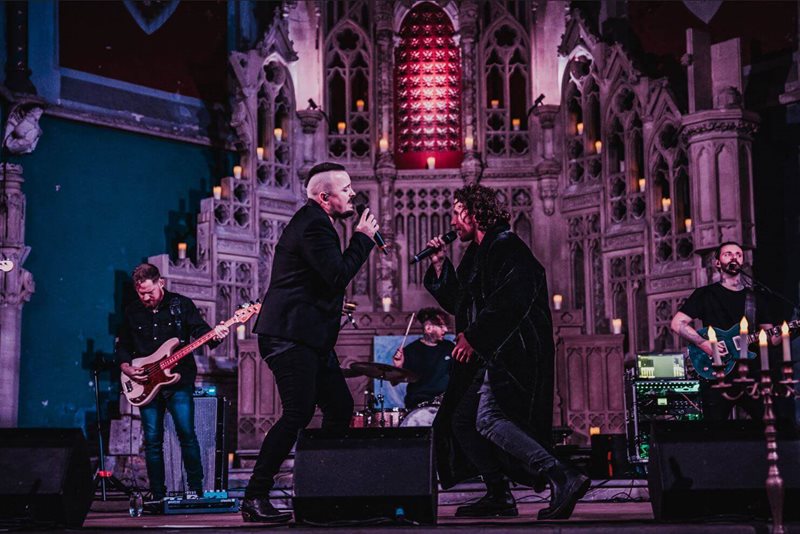 FANTABULOSA
By
Boy George and TEG Live have joined forces to create FANTABULOSA, a recognition of the LGBTQIA+ community’s powerful impact and contribution to modern popular culture.
View Event
Fully Charged LIVE
By
The World's number 1 home energy and electric vehicle show is coming to Sydney on 11 and 12 March 2023!
View Event
Monday 6 February 2023, 7.30pm
Meat Loaf by Candlelight
By
This concert will feature some of the most iconic songs of all time including Anything for Love, Bat Out of Hell, Two Out of Three Ain't Bad, Dead Ringer for Love and many more!
View Event
Saturday 18 February 2023, 8pm
Richard Dawkins
By
World-renowned evolutionary biologist, author, and public intellectual, Richard Dawkins, makes his highly anticipated return to ICC Sydney Darling Harbour Theatre on Saturday 18 February 2023 with a new speaking tour.
View Event
Subscribe for events, guides & offers
Subscribe No Thanks