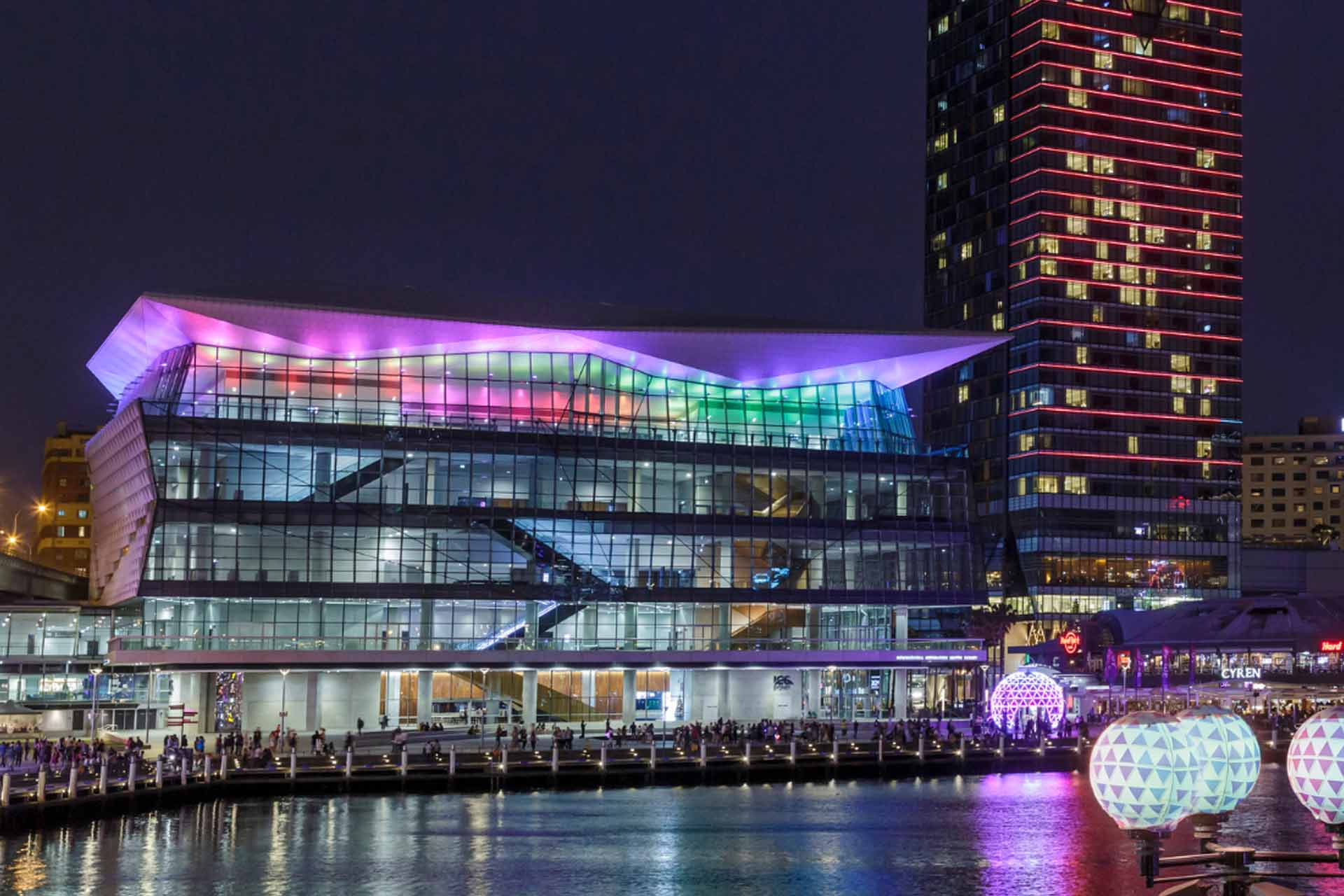 The ICC is a state-of-the-art 250,000 sqm event space in one of the city’s most vibrant and central precincts: Darling Harbour. It comprises three gorgeous award-winning buildings, housing a convention centre, an exhibition space and the award-winning Aware Super Theatre. Seeing an event or attending an exhibition at this uncomparable venue is without a doubt one of the best things to do in Sydney.

The Aware Super Theatre is an 8,000 seat theatre and convention space, boasting advanced audiovisual equipment and cutting edge acoustic design. Just three months after its opening, it was recognised by Pollstar as one of the world’s highest performing theatres, and it’s won several other prestigious awards since then. The venue has hosted some of the world’s biggest performers including Elton John, Bob Dylan, Cher and Ariana Grande. Check what’s on in Sydney at the First State Super Theatre at any given time, and you’ll be surprised at the impressive line up.

At the business end of the ICC, you’ll find the convention centre. This beautifully designed space features Australia’s largest ballroom with panoramic views of Sydney’s skyline and harbour and seating for up to 2,800 people. Inside, there’s a total of 35,000 sqm of event space equipped to host even the largest international conventions.

Next is the exhibition centre. This space is one of the largest and newest of its kind in Australia, with countless light-filled rooms packed with fascinating art and science exhibitions. The top floor of the building also features an expansive open-air deck with stunning park and harbour views.

If you’re looking for things to do in Sydney, you need to check what’s on at the ICC. This is the premier events space in the country and consistently hosts fascinating speakers, world-class exhibitions, and performances by the world’s most loved artists. 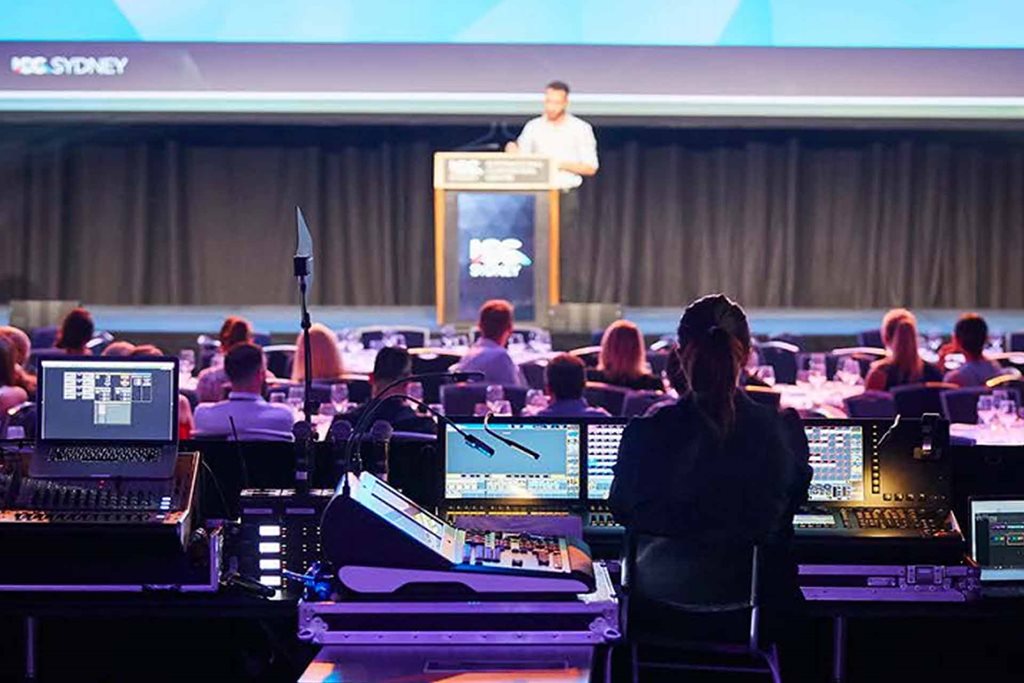 Partnering with their dedicated team of creative, skilled professionals, the ICC we will be there to support your vision and deliver a seamless event experience, for both your audience here and anywhere in the world.

See all the exciting events and exhibtions coming up at the ICC Sydney and Aware Super Theatre.

ICC Sydney knows how to put on a good show!

Underpinning Sydney’s reputation as a vibrant, creative and innovative global city on the world stage, Aware Super Theatre has become the city’s go-to destination for top international acts, homegrown favourites as well as some of the world’s thought leaders. So if you’re looking for something to do, make sure you check out their list of upcoming events.