by International Convention Centre Sydney
It’s been six long years since Bonnie Raitt last toured Australia and Bluesfest Touring is proud to present her at ICC Sydney's Darling Harbour Theatre, alongside her friend and special guest, the legendary Mavis Staples.
Get Tickets

Bonnie Raitt is a ten-time GRAMMY Award winner and Rock and Roll Hall of Famer, and in 2022 was the recipient of the GRAMMY Lifetime Achievement Award. She has forged her own path to success in the blues, folk, and rock’n’roll scenes and she’s collaborated with many of music’s biggest-ever artists; and has been named one of the "100 Greatest Singers of All Time" and one of the "100 Greatest Guitarists of All Time” (Rolling Stone).

MAVIS STAPLES is a GRAMMY Hall of Famer, and multi-GRAMMY Award winner. She’s collaborated with everyone from Prince and Bob Dylan to Arcade Fire and Nick Cave. She has blown away festivalgoers from Newport Folk, Glastonbury, Lollapalooza and our own Bluesfest Byron Bay, performed with The Band at The Last Waltz, and graced the airwaves on Fallon, Colbert, Ellen, Austin City Limits, Jools Holland, the GRAMMYs, and more. The pairing of these two amazing talents may never occur again on our shores so do not miss out. 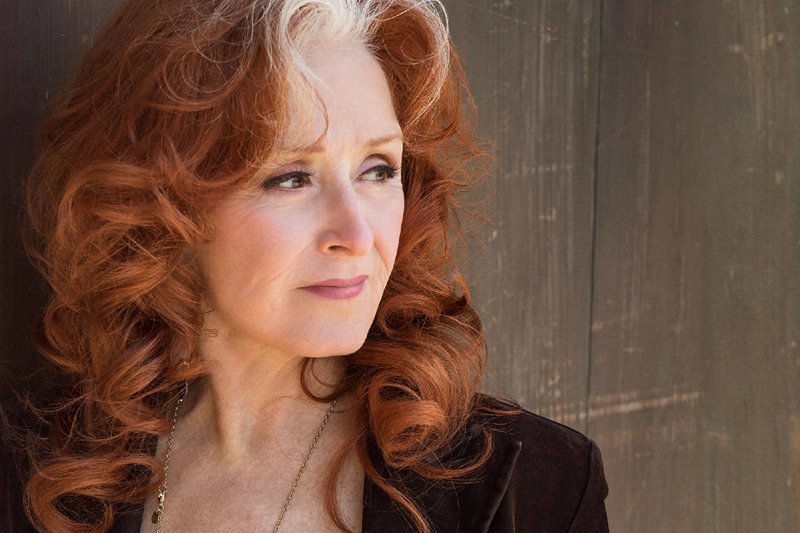