Delving deep into his acoustic roots, these special performances will highlight the pure songcraft of Beck’s standards and rarities, his unparalleled versatility on show at his first Australia headline shows in five years.

As the title of his most recent album Hyperspace might imply, Beck has travelled light years from his emergence as a reluctant generational spokesperson when ‘Loser’ exploded from a rejected 1992 demo into a ubiquitous 1994 smash. In the decades since, his singular career has seen him explore all genres and eras of music, blurring boundaries and blazing a path into the future while foraging through the past.

Beginning with his 1994 debut Mellow Gold, Beck’s creative evolution has always progressed at an exponential rate. From 1996’s multi-platinum cultural touchstone Odelay to 1998’s world-tripping Mutations and the florescent funk of 1999’s Midnite Vultures, 2002’s sombre Sea Change, 2005’s platinum tour de force Guero and 2006’s sprawling The Information, 2008’s acclaimed Modern Guilt, 2014’s Album of the Year Grammy winner Morning Phase, the “euphoric blast of experimental pop” (Rolling Stone) that was 2017’s Colors and his 2019 “best in a decade” (People) Hyperspace… No Beck record has ever sounded like its predecessor – though The New York Times notes a consistent thread: “Though Beck’s records through the years have tended toward maximalism, a kind of meticulous sonic gorgeousness, melody remains central to his art.”

With a peerless career and revelatory live shows, don’t miss the critically acclaimed Beck – live on stage next autumn. 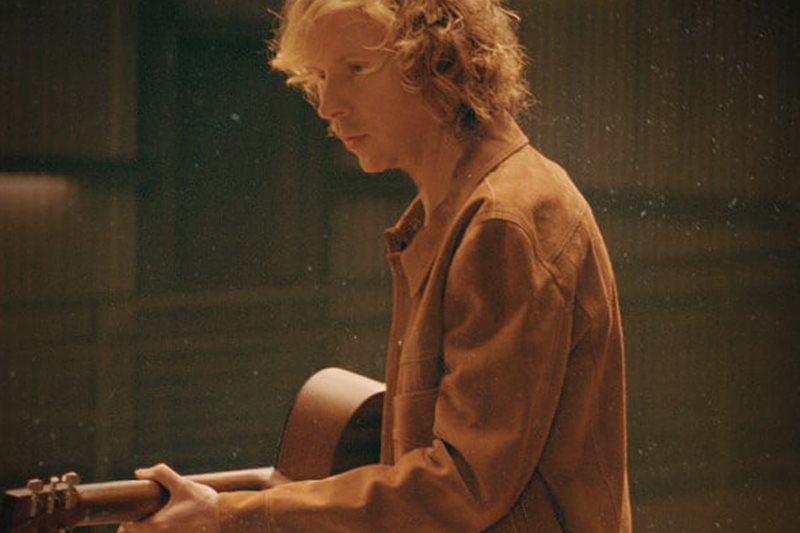