The tour will celebrate their Tales from The Script album, a compilation of their biggest hits and fan favourites from their six studio albums so far. The album highlights classic cuts from the trio’s stellar catalogue, including the likes of the UK #1 smash ‘Hall of Fame’ (featuring will.i.am) and Top 10 hits ‘The Man Who Can’t Be Moved’, ‘For The First Time’ , ‘Superheroes’ plus new single ‘I Want It All’. It also includes landmark moments and staples of their live show; ‘Breakeven’, their debut single ‘We Cry’ and ‘Rain’.

Almost three years since their last release, The Script will return to Australia with their greatest hits and tracks from their most recent studio album Sunsets & Full Moons. Marking the bands sixth No. 1 in their home country and fifth No. 1 in the UK, the group’s sixth studio album was received highly with fans and critics alike, amassing more than 143.89m streams. Sunsets & Full Moons adds to the remarkable tally of the Irish trio’s achievements of the preceding 11 years: five platinum-selling albums, 6 billion streams, 30 million single sales, 11 million album sales, 13 million monthly Spotify listeners and 2 million tickets sold across headline shows globally. 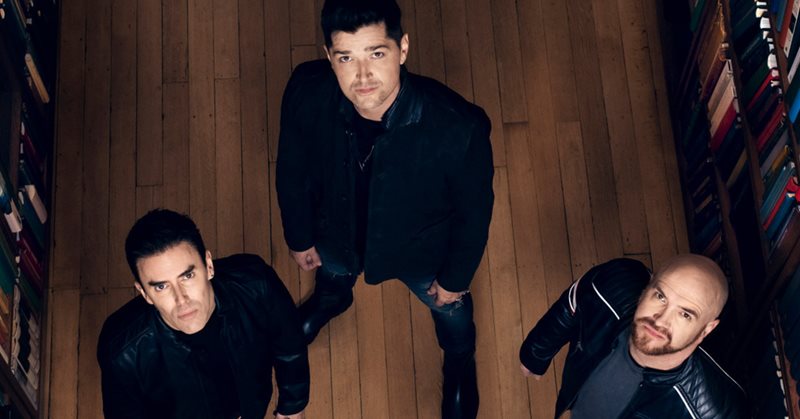