by Powerhouse Museum
Robert Rosen is one of Australia’s foremost social photographers. Over four decades he’s attended parties, concerts, fashion events and nightclubs across London, Europe and Australia, capturing the rich, famous and fabulous for the social pages of a slew of local and international newspapers and magazines.

Defying the image of the pushy, intrusive paparazzi, Rosen was polite and discreet, earning the trust of his subjects to make them forget he was actually working as he drank champagne, networked and juggled the three cameras slung around his neck. A participant observer, he favoured the spontaneity of the unobtrusive auto-focus camera which enabled him to capture intimate portraits that convey the mood and energy of the times. 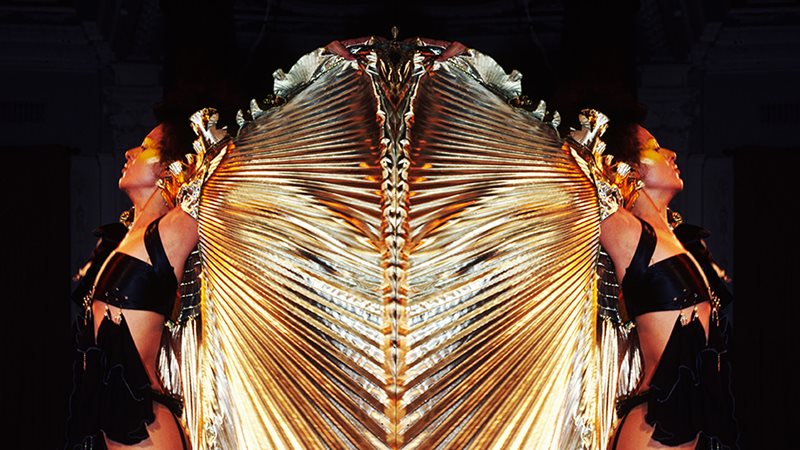 Eucalyptusdom
By
Eucalyptusdom reckons with our cultural history and ever-changing relationship with the gum tree, presenting over 400 objects from the Powerhouse Collection alongside 17 newly commissioned works by creative practitioners
View Event
Open everyday
Sea Monsters: Prehistoric Ocean Predators
By
While dinosaurs ruled the land, huge prehistoric reptiles hunted the depths. Are you ready to meet them?
View Event
Lorde 'Solar Power' Tour 2023
By
For the first time in five years, Frontier Touring are thrilled to announce formidable pop queen Lorde will return to stage at Aware Super Theater on March 13 and 14 2023.
View Event
David Gray
By
WHITE LADDER: The 20th Anniversary Tour
View Event
Subscribe for events, guides & offers
Subscribe No Thanks