What's in bloom right now at the Chinese Garden?

Summer is around the corner and new colours are forming around the Chinese Garden as the Garden warms up. Splashes of bold orange, red and yellow are now in, shining bright under beautiful Sydney sun. 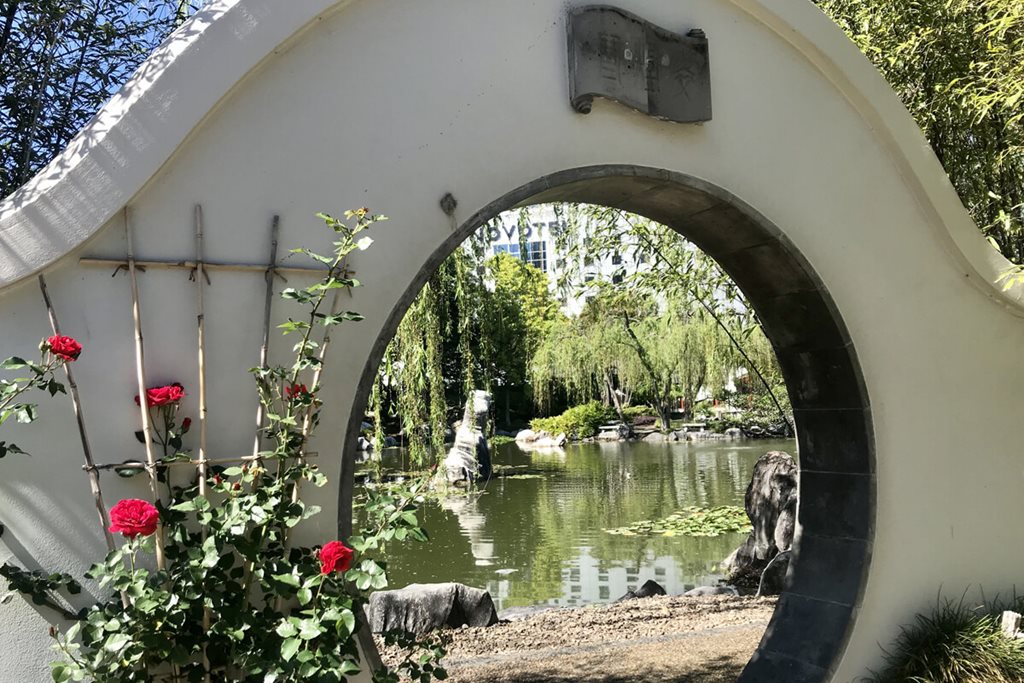 It’s the smell of early summer as we all know it. Overnight, thousands of star shaped white flowers open up at the same time as these vigorous climbers spread far and wide. Their refreshing fragrance floats in the wind and meets you right in the face as you walk towards the waterfall. 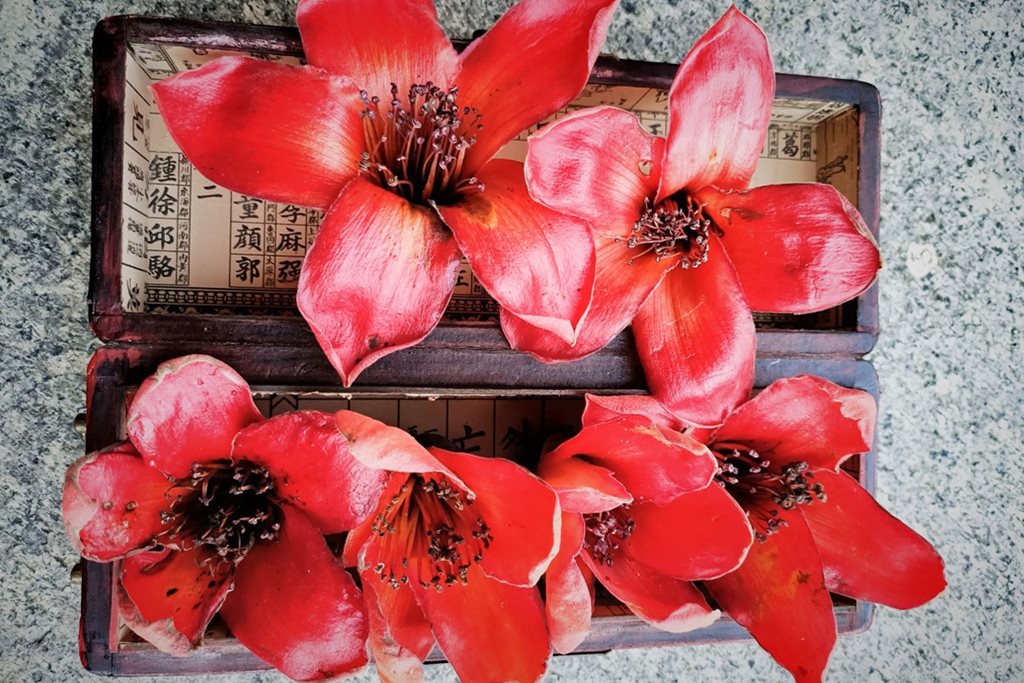 In April every year, the mass flowering of the silk cotton trees becomes a scene in the tropical city of Guangzhou, the capital city of Guangdong, China. There's two of these magnificent trees in the topside corner of the Chinese Garden, a the testament of the friendly sister state relationship of NSW with Guangdong ever since 1979. Except that instead of April, our trees flower the exact opposite time, in the Southern Hemisphere. There are health benefits from these flowers, well-known in Cantonese culture for centuries. At the peak of the Red Silk Cotton Flower flowering season, elderly people can often be seen picking up flowers from the ground to dry, which are later used to make a tea or soup. 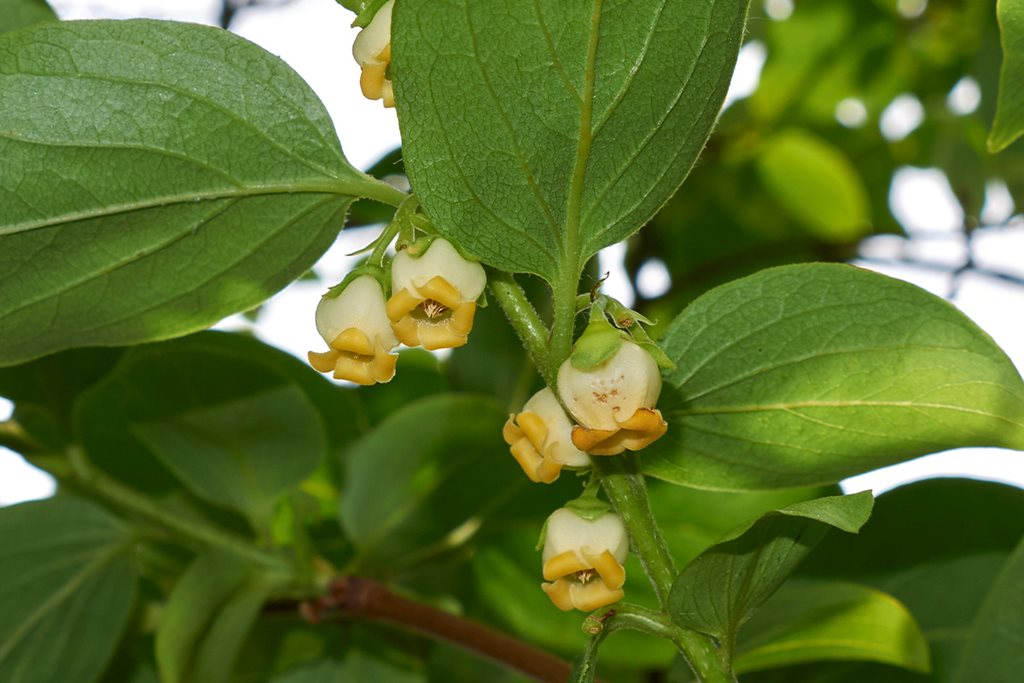 Persimmon is called Shi in Chinese. Shi Shi Ru Yi is the Chinese saying of everything will go well with you. In the Northern Hemisphere, these fruits typically ripen in late Autumn. Maybe it's not entirely a coincidence that the Persimmon or Shi has always been one of the traditional gifts for Chinese New Year. In the Spring, their elusive little yellow flowers bloom under the thick foliage, making them almost invisible but not difficult for keen eyes to spot. 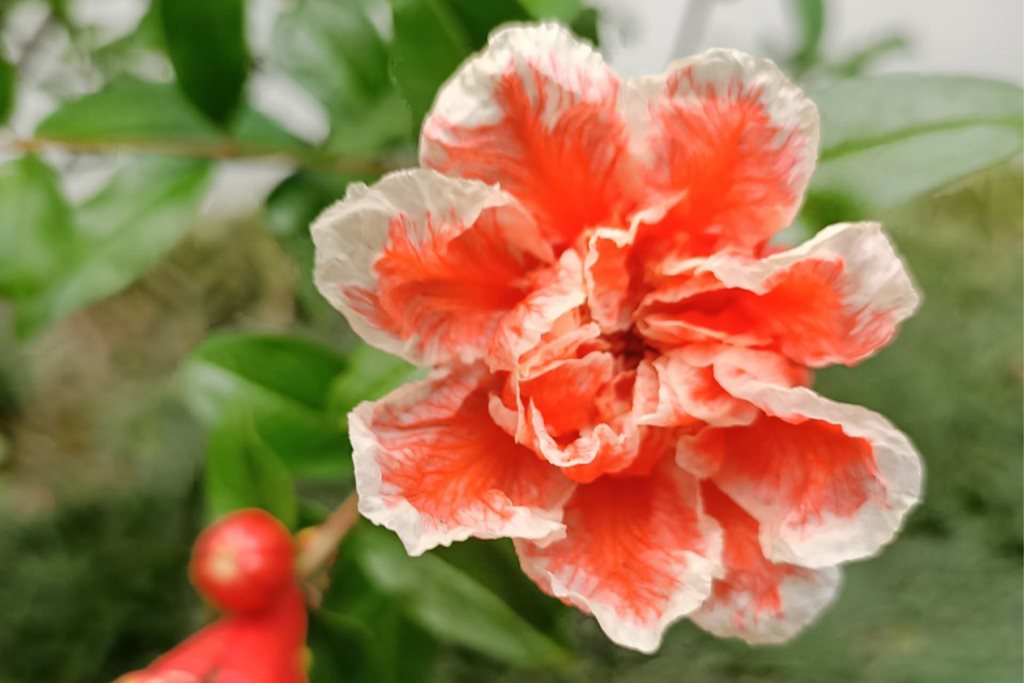 The Pomegranate Tree is at the beginning of its blooming period in late October and early November. Late Spring brings out their orange buds, and the delicate flowers soon follow. The Pomegranate is a symbol of fertility in traditional Chinese culture. 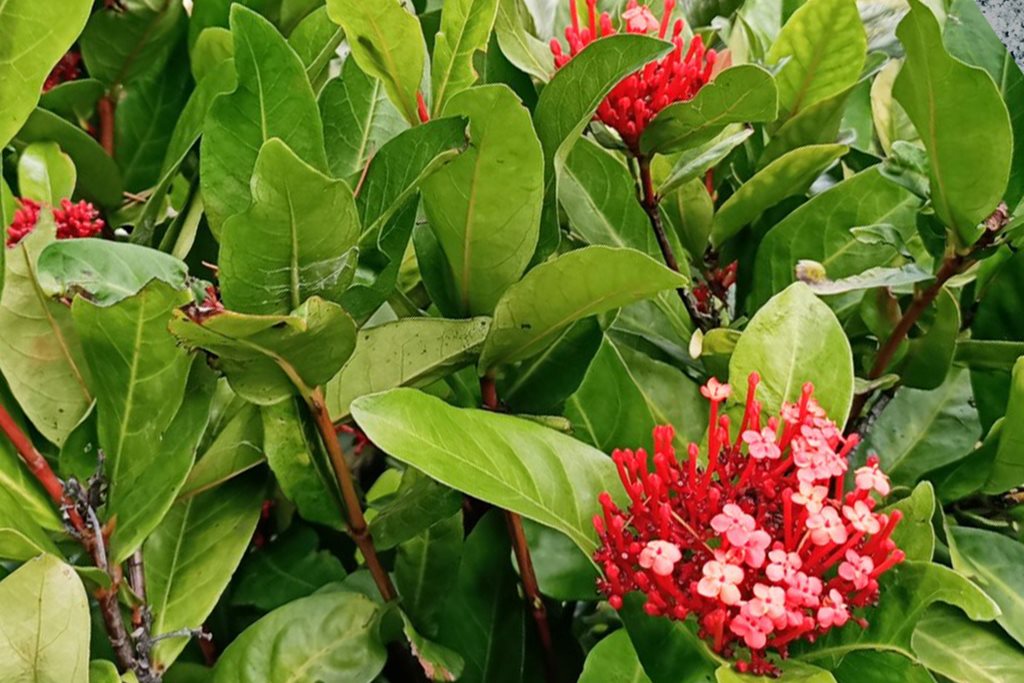 If Summer should have many colours, orange would belong to Prince of Orange or Chinese Ixora however you call them. Native to Southern China and South East Asia, these clusters of orange flowers start to bloom from Spring all the way until Autumn along the hillside of the Garden. They are budding at the moment, so keep an eye out on your next visit.

The story behind the Dragon Wall

Learn about the history of the Chinese Garden of Friendship and how the magnificent Dragon Wall masterpiece you can see in the Garden came to be.

Join a private tour to discover design principals, landscape and cultural heritage plus many treasures that lie within.

Enjoy a relaxing Tai Chi session in the beautiful and peaceful landscape of the Chinese Garden of Friendship.

Feed the magnificent koi as they rush through the waters of the Chinese Garden of Friendship to get their lunch.