A deadest, fan favourite each year (quite literally), Urzila is a two-time winner of the Melbourne International Comedy Festival’s (MICF) People’s Choice Award. Carlson has become one of the biggest names in comedy in Australia and New Zealand. Just No! arrives hot on the heels of her last tour It’s Personal.

She’s garnered a legion of fans worldwide in recent years, not least of all thanks to her hit NETFLIX hour-long comedy special Overqualified Loser released in 190 countries, and its stable partner, Comedians of the World. Not only has she won the MICF’s People’s Choice Award for most tickets sold in both 2019 and 2022, she’s also a much-loved return guest on smash-hit panel show, Have You Been Paying Attention? both here and in New Zealand.

Not content with owning the stage and the small screen, Carlson is now in the third season of her chart-topping premiere podcast That’s Enough Already! She also makes her feature animation debut in 2023 as the voice of Honkus in Ozi, alongside Donald Sutherland, Laura Dern, RuPaul and Amandla Stenberg.

“Carlson is a gifted and accomplished comedian - an absolute must-see.”  - Appetite for the Arts 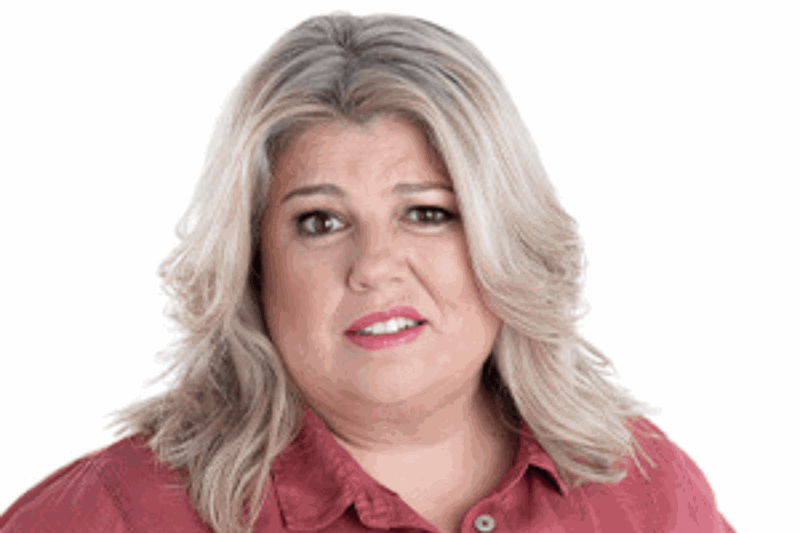 Jackson Browne
By
See Rock and Roll Hall of Fame and Songwriter’s Hall of Fame inductee Jackson Browne live at Aware Super Theatre.
View Event
SAT 22 APR 2023
SYNTHONY NO. 3
By
Boasting a star-studded line up, the celebration of dance music continues with a fresh array of anthemic dance tracks performed with an epic mix of The Metropolitan Orchestra, conducted by Sarah-Grace Williams, with guest vocalists, instrumentalists and DJs.
View Event
BECK
By
Frontier Touring are delighted to announce 2022 Rock & Roll Hall of Fame nominee and eight-time Grammy-winner Beck will perform an intimate and unique acoustic show at Aware Super Theatre on Thursday 6 April 2023.
View Event
Saturday 25 March 2023, 8pm
Pentatonix
By
Three-time Grammy-Award winning a cappella group Pentatonix will return to Australia for the Pentatonix: The World Tour in 2023, performing live at Aware Super Theatre on Saturday 25 March 2023.
View Event
Subscribe for events, guides & offers
Subscribe No Thanks