Due to high wind and rain, pedal boats on Saturday 27 November are CANCELLED. Ticket holders will be contacted for refund arrangements. Find out more
Event

Welcome to the days of mind your own business and don’t comment on others business. Not their gender, sexuality, body, hair, education or career. Also, welcome to the days of total oversharing on social media, but STILL, mind your own business. We want to talk about things and want everyone to know IT’S PERSONAL! This is a show about keeping your cards close to your chest but walking around naked. Can we have it all? Yes, but also bloody no but also it’s none of your business because IT’S PERSONAL.

Carlson has become one of the biggest names in comedy in Australia and New Zealand. It’s Personal arrives hot on the heels of her last tour Token African, as well as her NETFLIX hour-long comedy special Overqualified Loser (released in 190 countries) and Comedians of the World. She was the 2019 Melbourne International Comedy Festival’s People’s Choice award-winner for the People’s Choice Award for most tickets sold across the festival (30,000 to be exact!), and has been a member of the dynamic panel of The Masked Singer Australia on Network Ten for the past two seasons. Urzila is also a much-loved staple on Ten’s smash-hit panel show, Have You Been Paying Attention? both here and in NZ, where she also appeared on a season of Taskmaster NZ, as well as 7 Days.

Urzila has earned an impressive array of awards over the past few years including the 2019 Rielly Comedy Award by the Variety Artists Club of NZ, Best Female Comedian at the New Zealand Comedy Guild Awards (no less than six times); New Zealand International Comedy Festival’s coveted People’s Choice Award (2014 & 2015); Sydney Comedy Festival’s Director’s Choice Award (2017); and was a nominee for the Helpmann Award for Best Comedy Performer in 2018. Furthermore, Urzila was the 2019 Australasian Ambassador of South African Tourism for both Australia and New Zealand. 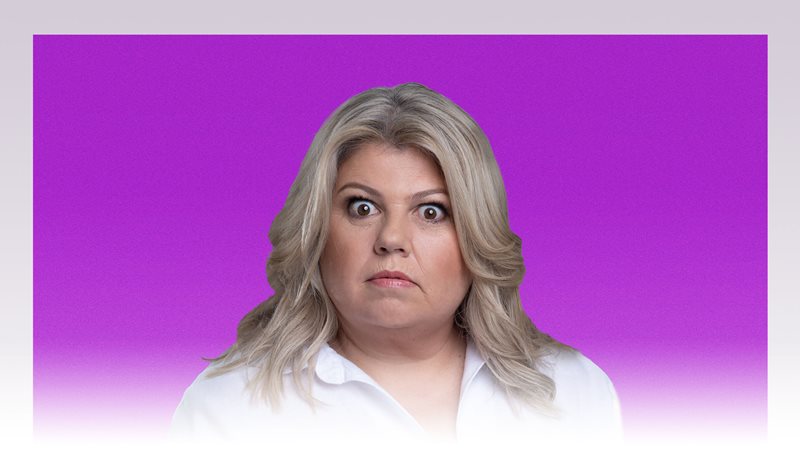 Raiders of the Lost Ark In Concert
By
Relive the magic of the original great adventure, Raiders of the Lost Ark, with John Williams’ epic score performed live to picture by The Metropolitan Orchestra, conducted by Sarah-Grace Williams.
View Event
Professor Brian Cox - Horizons: A 21st Century Space Odyssey
By
Having set two Guinness World Records with his previous sell-out World Tour, Professor Brian Cox is back with a brand-new live-on-stage at Aware Super Theatre on March 19 2022.
View Event
Guy Sebastian T.R.U.T.H National Tour
By
Superstar and multi ARIA award-winning singer-songwriter Guy Sebastian is set to take his national T.R.U.T.H. Tour all across Australian capital cities and regional areas in April and May 2022.
View Event
9 and 10 April 2022
PAW Patrol Live! & "The Great Pirate Adventure" Presented by Paramount+
By
X barks the spot when PAW Patrol Live! & "The Great Pirate Adventure" Presented by Paramount+ tours Australia in 2022
View Event
Subscribe for events, guides & offers
Subscribe No Thanks