Frontier Touring are pleased to announce Rock and Roll Hall of Fame and Songwriter’s Hall of Fame inductee Jackson Browne will return with his full band to Australia with special guest Liz Stringer at Aware Super Theatre on Saturday 15 April 2023.

With hits such as ‘Running On Empty’, ‘These Days’, ‘Doctor My Eyes’, ​ ‘The Load Out’… co-writer of Eagles’ classic ‘Take It Easy’, recent single ‘Minutes To Downtown’ and many more – Browne’s remarkable, eloquent songwriting is matched by his social justice work. Browne got his start behind the scenes, penning tunes that would be recorded by the likes of Nico, The Byrds, and Tom Rush before launching his own solo career.

Known for his advocacy on behalf of the environment, human rights, and arts education, Browne is the co-founder of Musicians United for Safe Energy (MUSE) and Nukefree.org, and a member of Ocean advocacy group Ocean Elders. In 2002, he was the fourth recipient of the John Steinbeck Award, while he has received Duke University’s LEAF award for Lifetime Environmental Achievement in the Fine Arts, and both the Chapin-World Hunger Year and NARM Harry Chapin Humanitarian Awards. 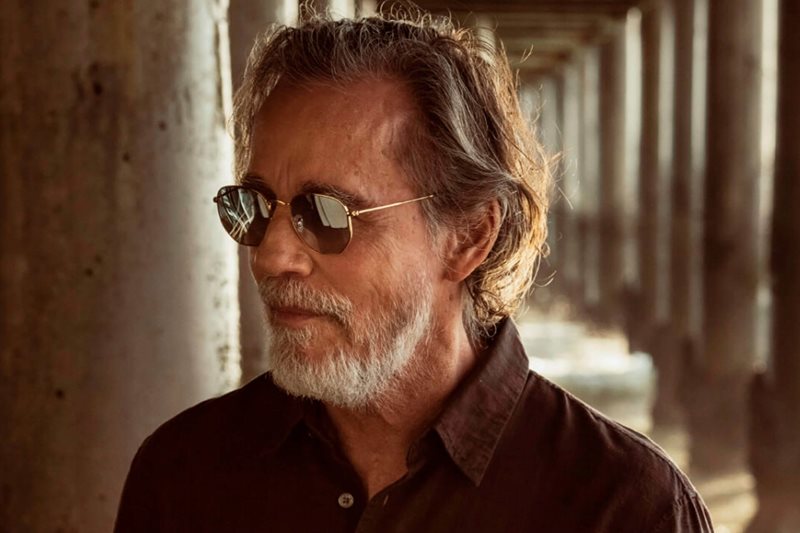 OneRepublic
By
Grammy nominated, multi-platinum selling band OneRepublic announce their return to Australia at Aware Super Theatre on Saturday 11 March 2023, with special guest Masked Wolf.
View Event
SAT 22 APR 2023
SYNTHONY NO. 3
By
Boasting a star-studded line up, the celebration of dance music continues with a fresh array of anthemic dance tracks performed with an epic mix of The Metropolitan Orchestra, conducted by Sarah-Grace Williams, with guest vocalists, instrumentalists and DJs.
View Event
FANTABULOSA
By
Boy George and TEG Live have joined forces to create FANTABULOSA, a recognition of the LGBTQIA+ community’s powerful impact and contribution to modern popular culture.
View Event
Darren Hayes
By
DARREN HAYES - THE 'DO YOU REMEMBER?' TOUR
View Event
Subscribe for events, guides & offers
Subscribe No Thanks