by Aware Super Theatre
Handsome Tours is proud to announce that BON IVER will return to Australia in April 2021 with a spectacular arena show in support of their latest, highly-acclaimed album i, i.

Featuring a full band and immersive new production, these shows will be their most ambitious Australian shows to date - unlike anything fans have seen before.

In August this year, Bon Iver released their fourth studio album i,i, garnering an ecstatic response. Singles from the album went straight onto global streaming and radio playlists whilst Justin Vernon and the band opened up more than ever before with in-depth interviews from Pitchfork, Zane Lowe, Annie Mac, Q and Uncut.

Recorded mostly at Sonic Ranch in Texas, i,i finds Bon Iver's Justin Vernon in a calmed creative state that he channels into the heart of each of the album’s 13 songs. i,i completes a cycle: from the winter of For Emma, Forever Ago came the frenetic spring of Bon Iver, Bon Iver, and the unhinged summer of 22, A Million. The northern hemisphere’s autumn marked Bon Iver’s most expansive, joyful and generous album yet. 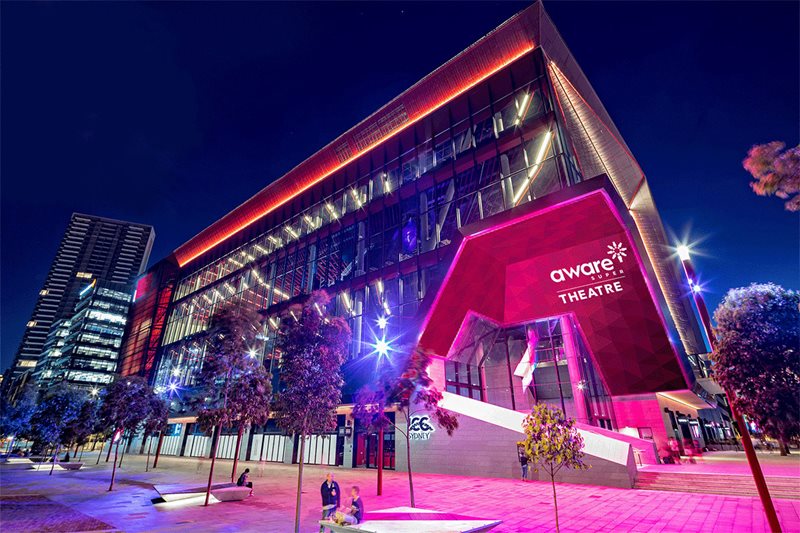 Monday, Thursday & Friday
Octonauts at SEA LIFE Sydney
By
Ahoy, mateys! The Octonauts are landing in SEA LIFE Sydney Aquarium this March for a FREE live show, exclusive to SEA LIFE Sydney, as well as an action-packed aquarium adventure.
View Event
Every Wednesday
Next Level Trivia
By
There's a $1000 cash prize to be won every week!
View Event
Lunar New Year
No. 08 Sour, Lunar New Year Cocktail
By
Following on from his most recent cocktail creations where he took our guests on an inspirational flavour journey across the globe for the festive period, Jarod Senior, Champagne Bar's Head Mixologist and Bar Manager, has shaken up an ever so tantalising cocktail recipe in celebration of Lunar New Year, No. 08 Sour.
View Event
Chinese New Year at Nick's Seafood
By
Celebrate Chinese New Year 2021 at Nick’s Seafood Restaurant! Dine amongst the spectacular views of Darling Harbour and revel in our specially designed Chinese New Year menu.
View Event
Subscribe for events, guides & offers
Subscribe No Thanks