We are open! Please read before you visit 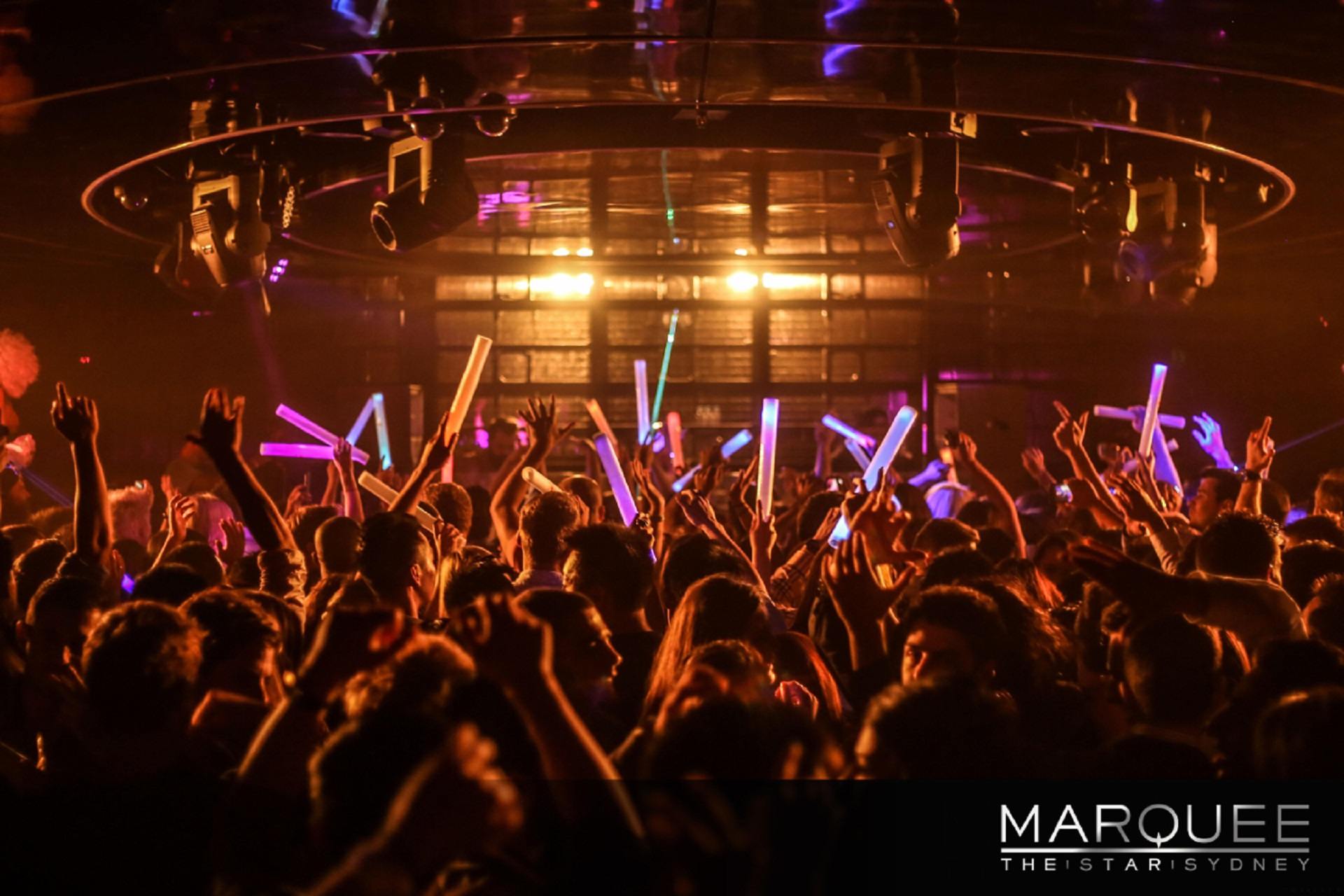 Is this Sydney’s most epic and over the top nightclub? Smart money’s on yes..

Marquee is an expansive night club and live music venue on the Harbour side of the Star’s top level. It boasts stunning views over the harbour and the city, three separate event rooms and several terraces. More importantly, Marquee plays host to some of Australia’s most epic club nights and has featured live performances from legends like Drake, Calvin Harris, Bruno Mars and Tiesto.

Cockle Bay Yacht Club
Sydney's newest opening and only Yacht Club in the Sydney CBD located on the water's edge of Darling Harbour and Cockle Bay.
View Details
Bucket Boys Bar and Bottle Shop
Bucket boys pour the best of Australia’s craft beer out of 20 rotating taps in this intimate venue.
View Details
Bungalow 8
What’s on in Darling Harbour? There’s always a party at Bungalow 8.
View Details
Cafe del Mar
Cafe Del Mar is a taste of Ibiza in Sydney, including a terrace where you can sip an Aperol Spritz while watching the sunset over the harbour.
View Details
Subscribe for events, guides & offers
Subscribe No Thanks